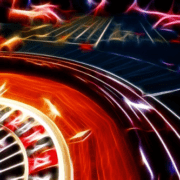 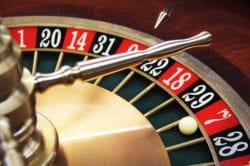 How to play Blackjack & Live blackjack : rules and strategies that you...
Scroll to top